Error: Twitter did not respond. Please wait a few minutes and refresh this page.

Follow How To Fly Over The Cuckoo's Nest on WordPress.com 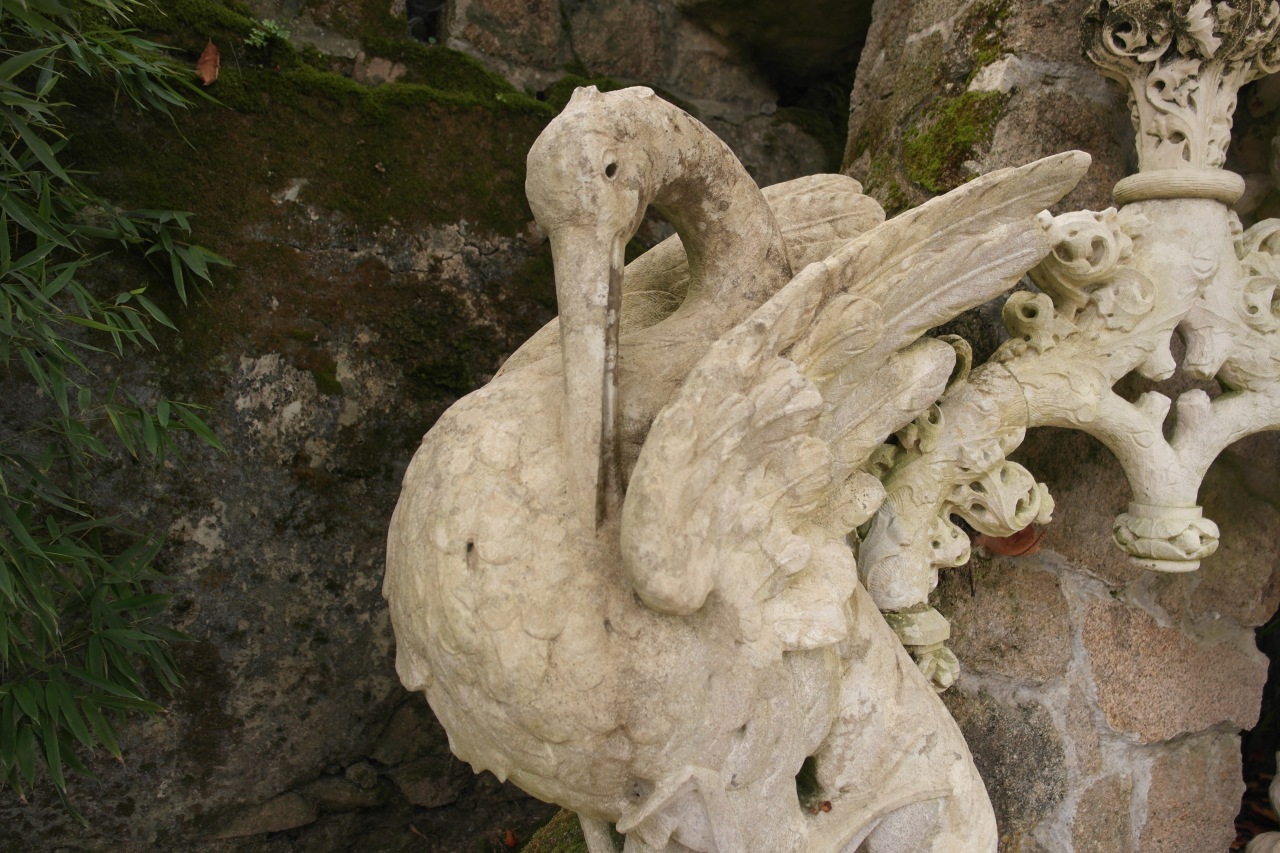 Everyone had gathered around the wooden bench, smoking and chatting under the small window of stars above the courtyard.

After just two weeks of being back home, I had been re-admitted on to the psychiatric ward of the local hospital. It was a clear summer’s night in July and whilst I knew all the patients sitting around me, looking up at the vast night sky caused a wave of loneliness to wash over me. I looked back down at my feet and took a long drag on my cigarette. One of the girls sitting next to me, gently nudged my side and quietly said;

She was pointing at a girl walking out of the doors on the other side of the courtyard. The darkness made it hard to see her, but the orange glow from the outdoor lights revealed the new girl’s fashionably short hair and cropped leather jacket. As ‘L’ got closer, I suddenly realised I knew her, not as a fellow patient but as an old school friend. I couldn’t believe it.

L walked up to the bench, where we shared a brief silence before both throwing our arms around each other.

‘V!’ She exclaimed as we finally let go of one another.

‘I can’t believe you’re here – I mean, I’m sorry you are here.’ I started to babble as she lit her cigarette.

It must have been six years since I last saw L, when we used to sit next to each other in GCSE art. In a group of 15 boys, we were the only two girls (who ever turned up to lessons anyway). She was a port in a storm back then and little did I know, was soon to become one once more.

Over the coming weeks, I treaded carefully around L. I was aware that we were both in hospital for a reason and she was fighting her own battles. Yet, as time went on, she became my rock.

When it was time for me leave the single room reserved for new admissions, I was moved into the same dorm as L and two other ladies. I would spend a lot of the time sitting on my bed scribbling in my diary while L would sit at her desk, painting and listening to old Billie Holiday songs. She had acquired the desk from the activities room and surrounded herself with paintbrushes, parchment and all things beautiful. L was an incredible artist, full of passion and great ideas. I often wondered how someone so gifted and full of spirit could be driven to this hell hole.

Both of us came from similar backgrounds and it soon became apparent how much we had in common. We found it easy to talk openly about what had lead us to this point in our lives. We even managed to get the old video player working and we would both curl up on the sofas watching old films from the eighties, reminiscing about happy and not-so happy times.

One day, L decided to start a new project. She wanted to paint a mural on a wall beside the wooden bench in the courtyard. Some how, she managed to convince the ward manager to give her the funding for paint, brushes and anything else she needed. I moved my diary-writing to the bench outside, while she painted the wall and listened to music through her headphones.

Before long, a beautiful bird surrounded by soft white clouds and autumn leaves, appeared on the once dirty and desolate wall. When deciding on the words that the bird carried in it’s beak, I could think of nothing better than “Hope” is the thing with feathers, by Emily Dickinson;

“Hope” is the thing with feathers –
That perches in the soul –
And sings the tune without the words –
And never stops – at all.

I’m not a very sentimental person but these words still mean so much to me now and I wear them on a necklace everyday.

Nearly two months of being in hospital together and just before L was able to finish the mural, she heard the news that I had been dreading – L was to be discharged.

The day she left, I helped her pack. I was so happy that L was feeling well enough to go home, but a part of me was breaking inside as I carried her things down to the ward entrance. I hugged L tight as the ward staff chit-chatted with her understandably excitable parents. As I watched L walk out through the doors, I felt that wave of loneliness hit me square in the face once again.

I was inconsolable and ran to the dorm sobbing with my face in my hands. I wanted to go home too and the one person who made this place bearable had gone away. I threw open the curtain around my bed and wiped the tears from my face, I went to dive under the safety of the covers, but something caught my eye. On my pillow was a note, wrapped around a paintbrush. I felt my heart lurch and I quickly sat down to open the elegant piece of parchment cloaked around the brush. In the most beautiful writing, these words were inscribed;

“There’s not much I can give you – you already know so many beautiful quotes and inspirational films, books….
So, here’s hope. I didn’t have any… Now I have some, and I share it with you. Love, L”

The next morning, I put on my headphones and walked outside into the courtyard. I stood in front of the wall, took a deep breath and dipped my paintbrush in the sky blue paint left on the bench.

A week before I was discharged, I completed the mural and I hear it’s still there. L’s hope was left for me in the wings of that unfinished bird and I like to think that I left my own bit of hope for others, who happen to find themselves sitting on that bench.